Kourosh Ahari's debut feature proves an accomplished psychological chiller that impresses far beyond its historic status as a U.S. production featuring primarily Iranian or Iranian-American talent. The Night, whose dialogue is mostly delivered in Farsi, is also notable for being the first American production approved for theatrical release in Iran since that country's 1979 revolution. As diplomatic achievements go, it's not exactly on par with reentering the nuclear deal, but it's a start.

Stylistically and thematically indebted to many past horror films revolving around the hospitality industry (The Shining, I'm looking at you), The Night begins with Iranian expats Babak (Shahab Hosseini, so brilliant in Asghar Fahardi's A Separation and The Salesman) and his wife Neda (Niousha Jafarian, HBO's Here & Now) attending a Los Angeles dinner party with several friends. During the gathering, it becomes apparent that the couple has had marital problems caused in part by their long separation after Babak came to America before his wife. At evening's end, they leave to drive home with their one-year-old daughter, although Babak's inebriation and painful toothache cause him to drive erratically. Since their GPS seems to be on the fritz, they impulsively decide to spend the night at a hotel.

The lodging (Los Angeles' real-life Hotel Normandie, whose owners must believe that any publicity is good publicity) is not exactly the Overlook Hotel in terms of creepiness, but it comes close. After passing a menacing-looking homeless man (Elester Latham) to enter the lobby, the family is checked in by a soft-spoken, courtly night receptionist (George Maguire, making a vivid impression in his brief screen time), who, as we later learn, fails to mention that they're the only guests.

It isn't long before things begin going bump in the night, with both Babak and Neda enduring long bouts of sleeplessness caused by disturbing phenomena such as strange sounds and a seemingly lost little boy crying for his mother in the hallway. At one point Babak goes to the lobby with his crying daughter in tow, only to have the receptionist regale him with an account of the many violent acts and atrocities he's personally witnessed."I'm very sorry if my words disturbed you. Have a peaceful night," the receptionist tells the clearly rattled Babak at the end of his monologue.

Horror film connoisseurs are unlikely to be startled by the various jump scares and spooky sights, including, of all things, a black cat prowling the hallways. It's more that the general tone established by directed Ahari and his co-screenwriter Milad Jarmooz proves consistently unsettling, especially during an episode in which a police officer (Michael Graham) shows up to investigate the mysterious goings-on and turns out to be not quite whom he appears.

What makes the film work as well as it does is the psychological underpinning of the frequently surreal events that prove to stem from the couple's interpersonal conflicts. An emotionally devastating revelation delivered by one of the main characters late in the film proves key to what is transpiring, although the disturbing final sequence raises as many questions as it answers.

Lead actors Hosseini and Jafarian deliver performances of admirably sustained tension during the too stretched-out proceedings (the film would have benefited from a tighter running time). But it's the superbly orchestrated technical elements that truly stand out, from the vividly shadowy cinematography to the almost subliminally unnerving sound design and musical score. The expert cinematic stylization on display proves ample reason to forgive The Night for any narrative shortcomings. 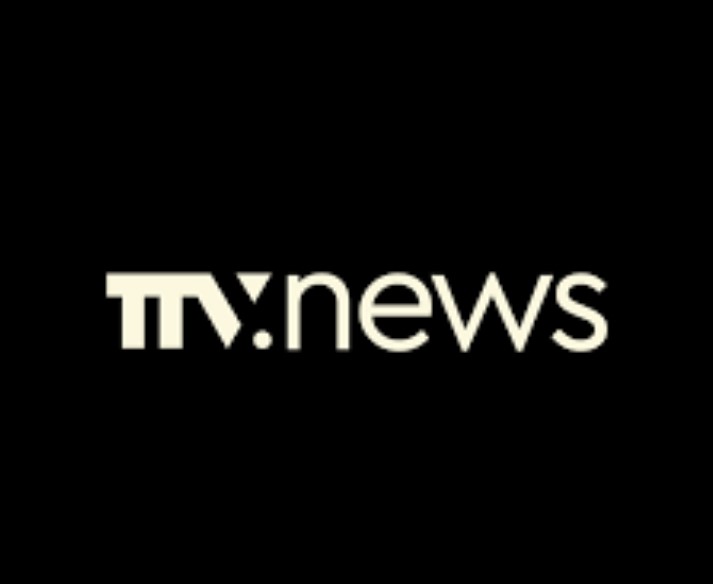